The Department for Education (DfE) has recently reinforced the need:

“To create and enforce clear and rigorous expectation to all schools to promote the fundamental British Values of democracy , the rule of law, individual liberty and mutual; respect and tolerance of those with different faiths and beliefs.”

At Navigation Primary School these values are promoted and reinforced regularly and in the following ways:

An understanding of democracy is developed through our school council. Elections are held at the start of the year when pupils share their aims and why they would like to be a councillor. Following a vote, each class elects a school councillor. The school council meets once a month to bring to the table any issues or ideas from their classes. In addition, they are consulted about their ideas for school improvement and events. This year the children have also developed their understanding by taking part on a class general election – holding hustings and voting for their preferred candidate.

An understanding of the rule of law is developed through class discussions around the rights and responsibilities of the pupils and shared with parents through, for example, home school agreements. This informs relationships and behaviour within school and in the playground. Based on four central rights, children have discussed and compiled the responsibilities they will be held accountable for. This shapes classroom and school rules and underpins the school day.

An understanding of civil liberty (freedom of speech, freedom of movement, freedom of assembly, freedom of association and freedom of religious worship) is developed through pupil voice, pupil choice and pupil influence in all aspects of school life and in the shared belief of pupils taking responsibility for their actions; in the variety of assemblies and exposure to other faiths

An understanding of respect and tolerance is developed through our school ethos, our mission statement and our rights and responsibilities. Respect is one of our core values which has been discussed in depth. We enhance pupils understanding of their place in a culturally diverse society by giving them opportunities to experience diversity through lessons and assemblies.  School also takes part in the Peace Mala project each year: this project represents faiths, culture, gender and disability and is non-political, it has as its common theme ‘do unto others as you would have done unto you.’

Other values are developed through whole school and key stage assemblies, class assemblies and PSHE (personal, social and health education - now known as 'Life Skills'). They also form part of many of our topics about our local or national area e.g. The Industrial Revolution, Lowry, Changes in Toys and Homes but also in comparison with and learning about the wider world e.g Rainforests, North America, Hospitals.

OUR NEWS | Navigation Primary School is a happy place to learn and work for pupils. They are proud of their school. Ofsted Inspection February 2020

OUR NEWS | Pupils are respectful of each other and their teachers. Ofsted Inspection Feb 2020

OUR NEWS | Behaviour in lessons and around school is impressive. Ofsted Inspection February 2020

OUR NEWS | My Happy Mind

OUR NEWS | The school staff has high expectations for pupils and is determined that pupils should have the skills for the future so that they â€˜can be what they want to beâ€™. Ofsted reinspection April 2016

KEEP UP TO DATE 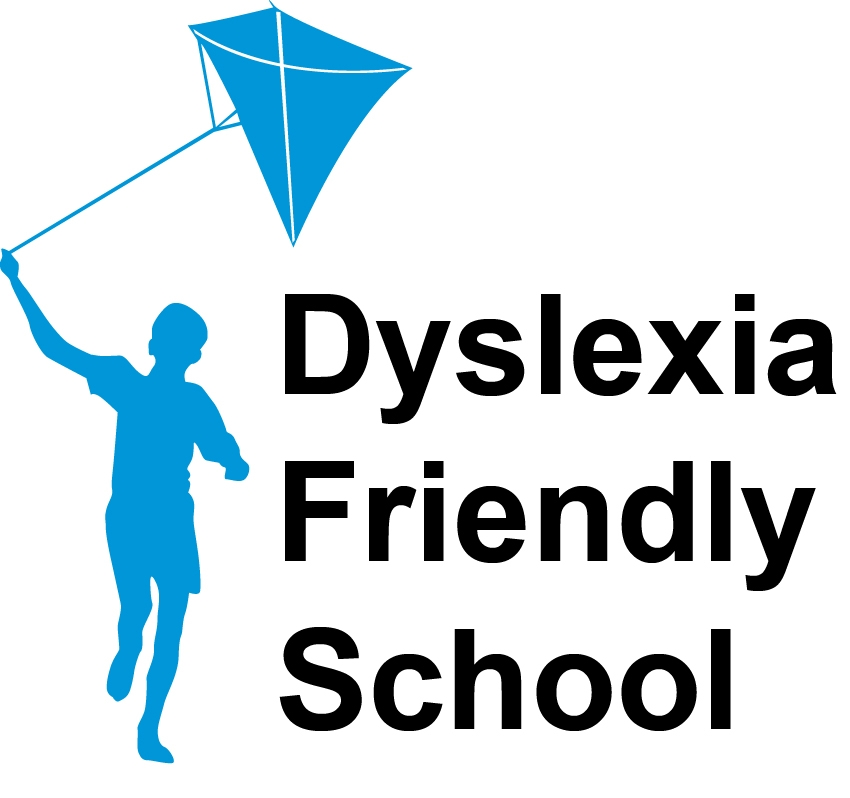 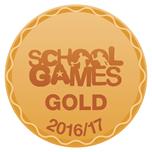